‘So, when the Mahabaharata spoke of a Brahmastra – the deadliest weapon known to mankind in those days, was it talking about an atomic bomb?’ asked the senior engineer.

….‘An even more relevant question, dear team members, is this: did the Brahmastra cease to exist after the time when the Mahabharata war took place? Or does it still exist, hidden away from plain sight?’

Ashwin Sanghi is definitely not the “you have read one, you have read it all” kind of author. The Rozabal Line, Chanakya’s Chant and now, The Krishna Key are proof of the writing genius of this gentleman who pushes himself to the limit, exploring all horizons with not just his style of writing but also with the diligent research that goes into his books.

When I read and reviewed Chanakya’s Chant I was greatly impressed. In fact, it delighted me no end when part of my review was selected to be published in the following edition of Ashwin Sanghi’s Chankya’s Chant along with some other reviewers. This time, when I read The Krishna Key, I was not just impressed. I was simply floored!

Making use of the theme of Kaliyug or The Dark Age, the book unravels the mysteries of Indian history during the life of Krishna that lie hidden from ignorant masses who believe (at least, a section of them) that history is just a story, a myth. Ashwin, with his deep winding research and a deeply effective narrative style creates a thriller wrapped up in the mystic sheets of belief.

As we read along we travel with the thoughts of the main protagonist Ravi Mohan Saini, a professor of Mythology in a reputed college. The reader learns as he reads, traversing the different ages of history, absorbing the mystery behind several unknown myths.

What I liked best about this book were the narrative bits that introduce each chapter. By making Krishna narrate it in the first narrative, the tale becomes more interesting to read and reaches out to the reader as if Krishna was talking to them! You kind of get a personal connection with Krishna.

“Ekkam satya vipra bahuda vidhaante. It means Truth is one, God is one, although sages may call him by a variety of names. This is the essence of Vedic philosophy.”

The Syamantaka or the Philosopher’s Stone is what is being ultimately searched for in the novel. It is to acquire the magical properties of this jewel that the thriller, The Krishna Key makes the reader race along ravaging his mind and soul.

“You obviously do not much about mystical numbers, said Saini…”

With The Krishna Key, Ashwin Sanghi goes one step further letting us into a mind-blowing world that thrashes myths and opens up new horizons for the faith-starved, cynically prejudiced and saviour-hungry world.

A freelance writer, copy editor and poet for the past three decades. https://musenmotivation.wordpress.com http://musenpoetry.blogspot.com/ http://writespace4iw.wordpress.com/ View all posts by Shail Raghuvanshi

15 thoughts on “Ashwin Sanghi’s THE KRISHNA KEY: A Review”

I, Shail Raghuvanshi am the sole author and own the copyright for the contents posted in this blog. If you want to use content from my blog, you can contact me via email at shailraghuvanshi@gmail.com

I Write Here Too! 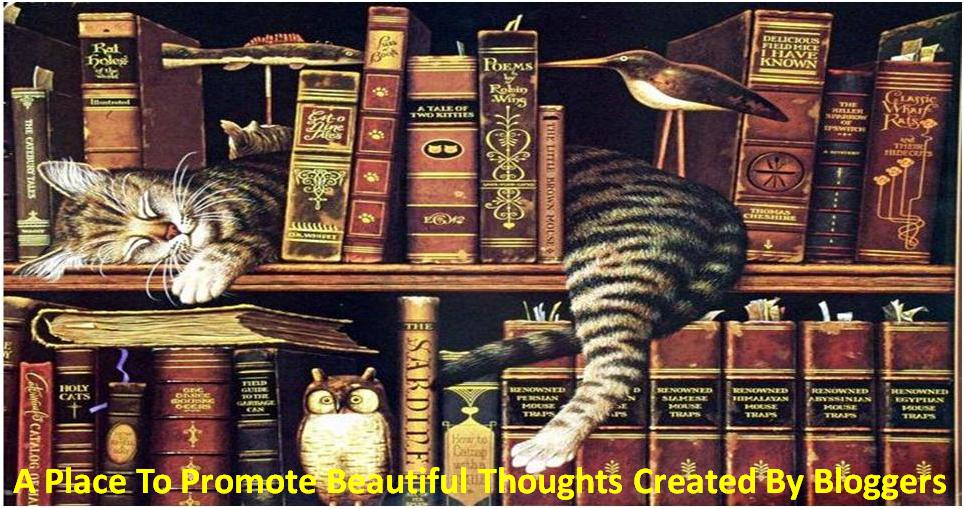